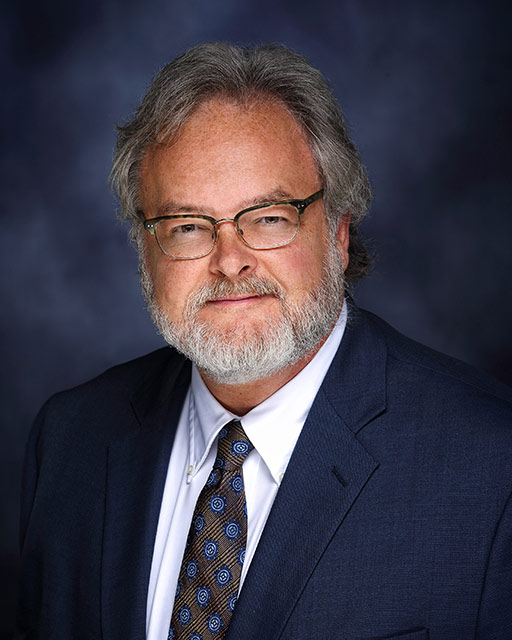 La Crosse criminal defense attorney Keith Belzer is a nationally recognized lecturer and teacher on criminal defense issues, trial techniques and strategies. As a faculty member at the National Criminal Defense College in Macon, Georgia, and a member of the Wisconsin Trial Skills Academy, Attorney Belzer is a frequent lecturer on criminal defense issues and trial techniques, having lectured or taught for over 50 criminal defense groups or conferences. In addition to national appointments, he has presented to the Israeli National Public Defender and the Puerto Rican CJA Panel (Criminal Justice Act). Attorney Belzer has presented in The People's Republic of China, where he was the keynote speaker at the first public defender attorney regional training ever held in China.

Selected as a Top Criminal Defense Lawyer in Wisconsin

Since 2005, for seventeen consecutive years, Attorney Belzer has been selected one of the top criminal defense lawyers in Wisconsin as published in Milwaukee Magazine. His peers rated him as one of the SuperLawyers for criminal defense law. SuperLawyers is a rating service of outstanding lawyers from more than 70 practice areas who have attained a high degree of peer recognition and professional achievement. The selection process is multi-phased and includes independent research, peer nominations and peer evaluations. Also, in 2006, Mr Belzer received one of 12 statewide "Leaders in the Law" awards from the Wisconsin Law Journal.

One of Belzer's cases, the retrial and exoneration of Evan Zimmerman, a man previously falsely convicted and sentenced to life in prison for a homicide that he did not commit, was the subject of a feature length documentary: Facing Life, the Retrial of Evan Zimmerman, which has been broadcast on the Arts and Entertainment Network and the Biography Channel.

Belzer is also a frequent commentator on national, statewide and local legal issues and has appeared on nationally syndicated shows including Good Morning America, The O'Reilly Factor, and Geraldo at Large.

Belzer has also worked as an actor, director and playwright. Belzer has acted in Illinois, Wisconsin, Vermont and Connecticut. Plays he has written have been produced in California, Illinois, Connecticut, and Wisconsin. Prior to law school, Belzer co-founded one theater company and managed two others and devoted close to a decade of his life exclusively to the world of theater. 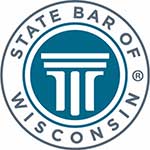 Contact our La Crosse Wisconsin criminal defense attorneys. We offer a free consultation to explain your rights and answer your questions.